Cleveland-Cliffs Inc., the largest and oldest independent iron ore mining company in the United States, decided in 2017 to locate its first direct plant at Ironville Terminal in East Toledo. Cleveland Cliffs leases approximately 100 acres on the east side of the site from the terminal operator, Midwest Terminals of Toledo.

The production of commercial tonnage of HBI at the direct reduction plant officially began in 2020. This project created 130 permanent jobs, more than 1,200 construction jobs and represents a $700 million investment in the Toledo Region!

This project was made possible due to partnerships between the Port Authority, JobsOhio, Midwest Terminals of Toledo, City of Toledo, Lucas County, Regional Growth Partnership, and the Ohio Rail Development Commission.

Cleveland-Cliffs, Inc. will receive more than two million tons of product, delivered by vessel, for the production of HBI, and has the potential to add 100 new vessel calls per year at the Port of Toledo. The finished product will ship from the facility via truck and rail. 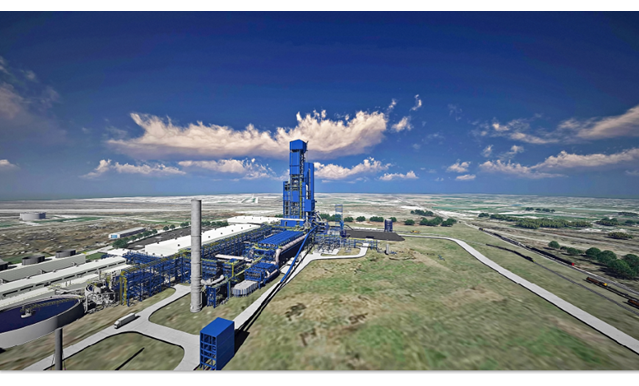 RESOURCES AND FOR MORE INFORMATION 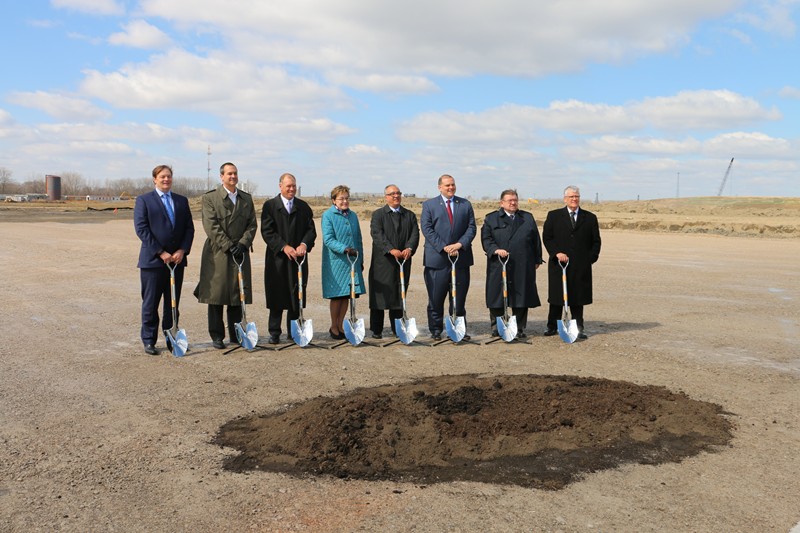 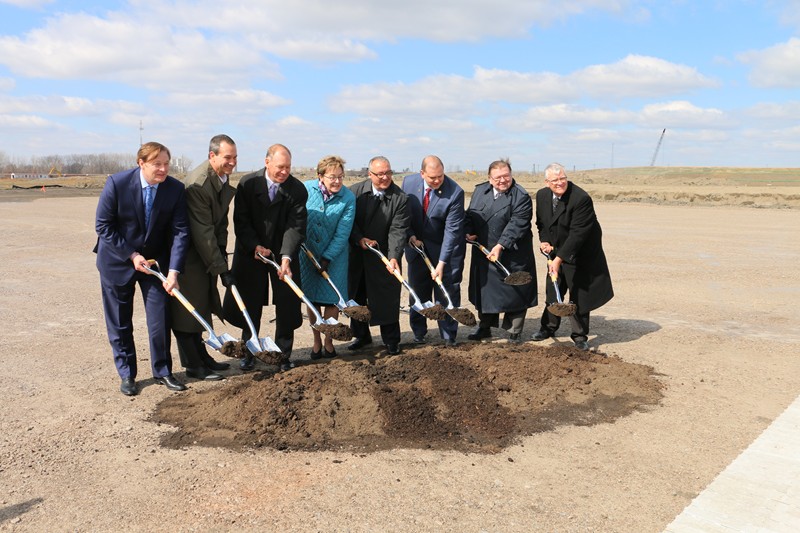 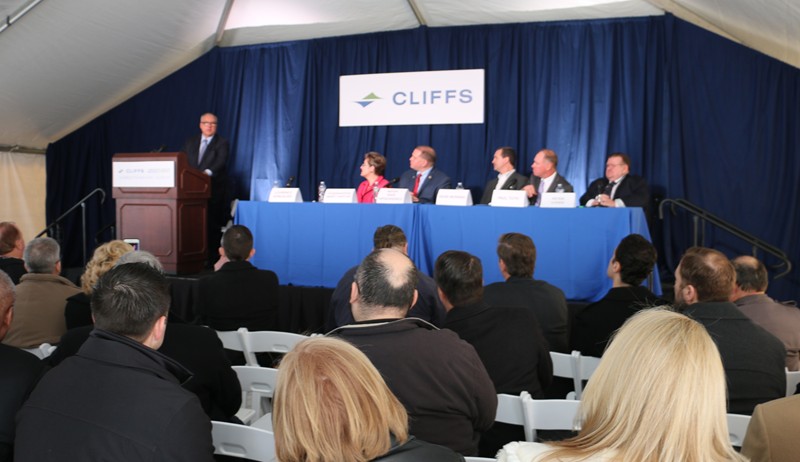 Thanks for signing up!
top menu Back to Top