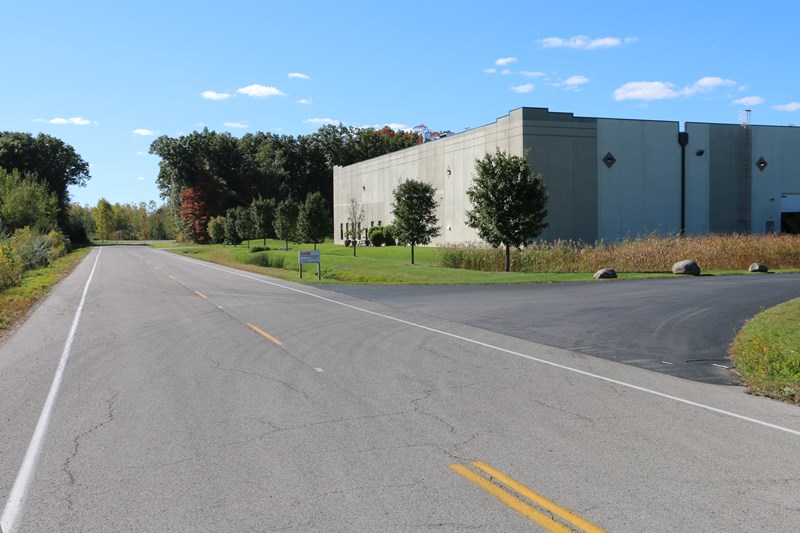 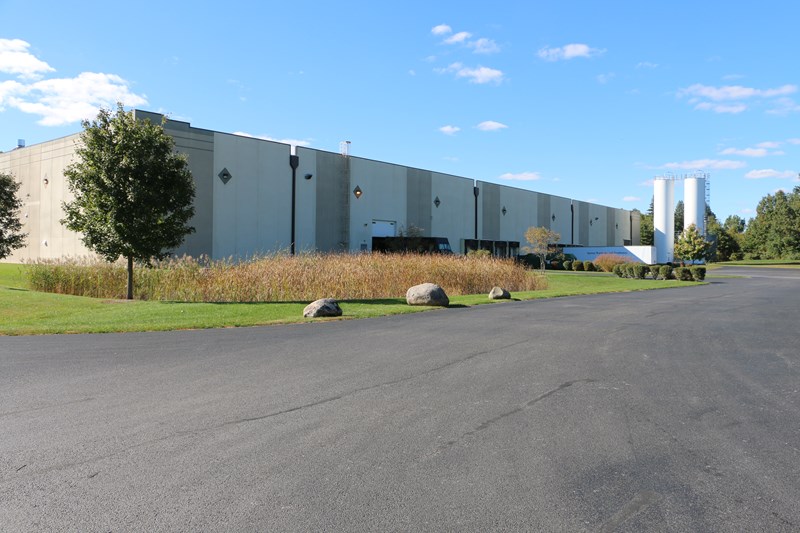 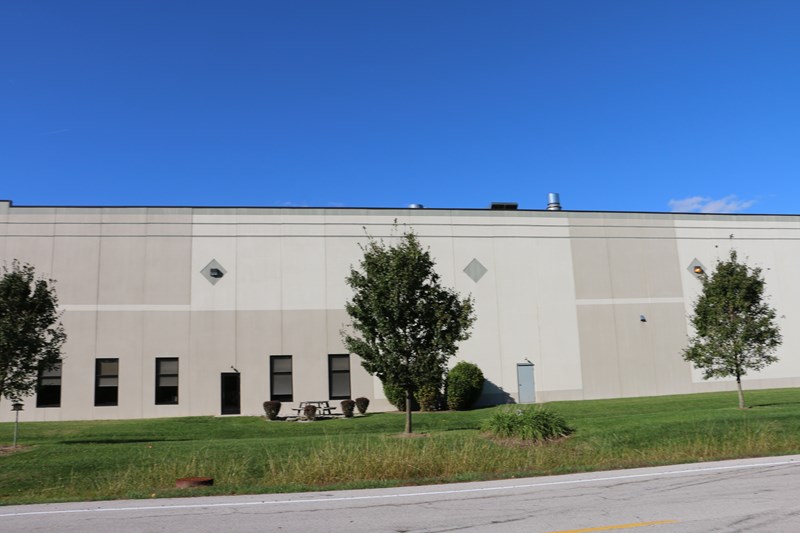 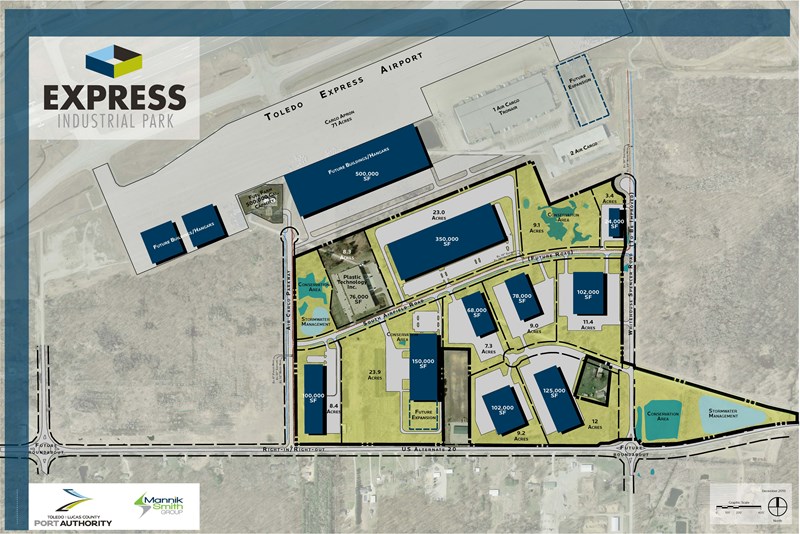 Eugene F. Kranz Toledo Express Airport has more than 75 acres available capable of supporting nearly one million square feet of development. The available land has direct arced access to Toledo Express (TOL). Toledo’s logistical value is also validated by the presence of several major regional distribution centers that leverage the location’s excellent roadway proximity to the diverse economic base within this region. 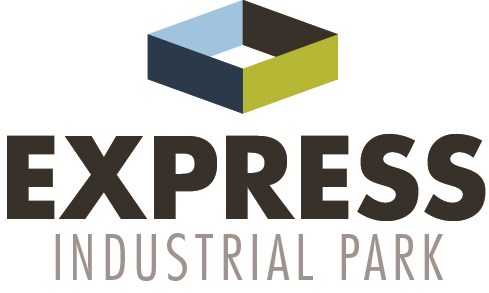 The value of Eugene F. Kranz Toledo Express Airport as a domestic and global air cargo port is well established. Infrastructure and cost benefits include:

Multi-Modal Logistics
The Toledo and the Northwest Ohio region offers a full range of transportation resources:

Exceptional Access to Regional Customers
There’s a reason why UPS, FedEx and major retailers, such as Walgreens, Menards and Best Buy, have established major ground distribution centers in the Toledo/Northwest Ohio area – it is a highly desirable and strategic location. Within a 300-mile radius of Toledo, more industrial space can be reached than from any other location in North America. Within a one-day truck trip, a major population segment in both the U.S. and Canada can be accessed. Toledo provides access to more population when compared to other Ohio distribution centers, with daily round-trip ground access to major metro areas such as Detroit, Chicago, Cincinnati and Pittsburgh. The area is at the juncture of the nation’s two transcontinental interstate highways – Interstate 80/90 which runs east and west from California to New York and Interstate 75, the longest north/ south interstate in the U.S.. The proposed development site is near both of these corridors. 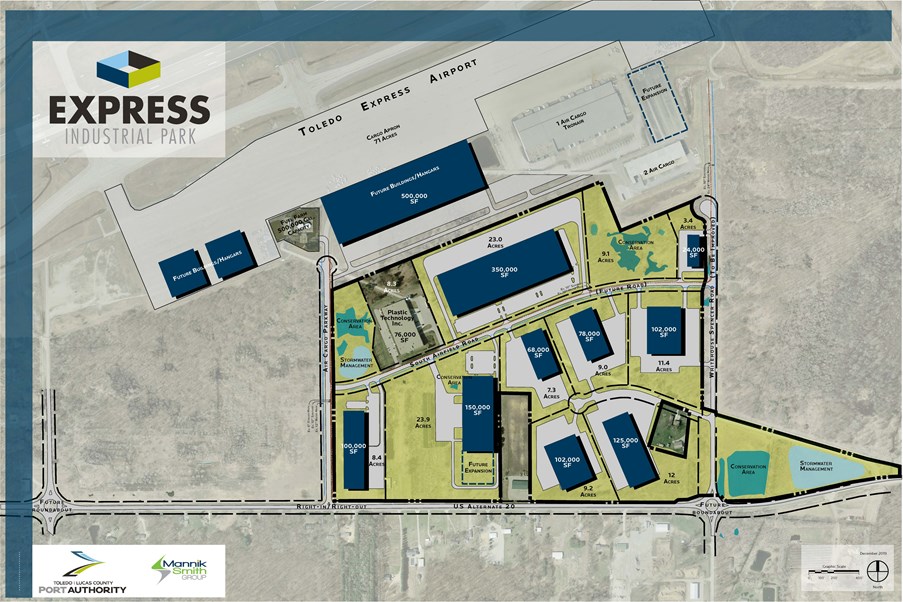