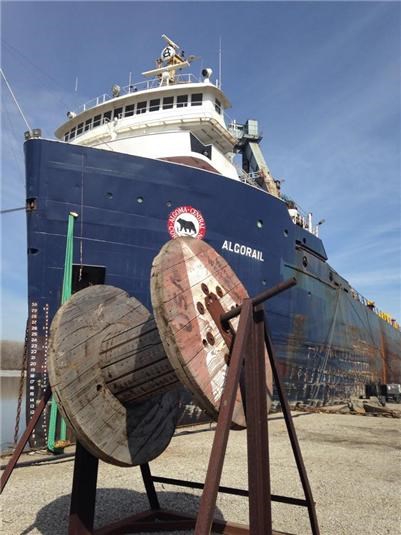 “The Great Lakes Seaway System realized a 7.6 percent tonnage increase from 2013 to 2014, a strong performance that reflects the increasing strength of the overall economy,” said SLSDC Administrator Betty Sutton. “Marine transportation remains a catalyst for jobs and productivity for the local economies where these ports are situated and throughout the Great Lakes region.”

Commodities accounting for almost all of the increases in international cargo handled by the seven Pacesetter port winners included asphalt, petroleum products, aluminum, steel, and grain.